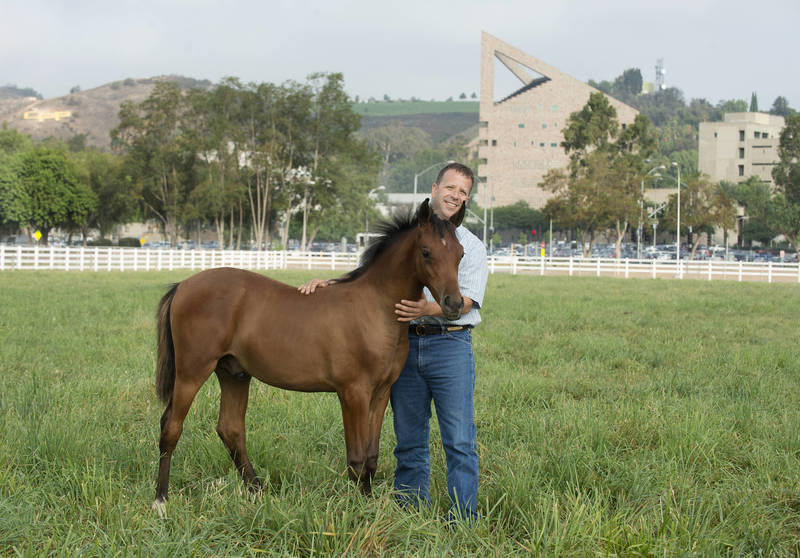 John Lambert received his Bachelor of Science degree in Animal Science at Michigan State University. After graduation, he owned and operated Lambert Arabians where he trained and showed many purebred and half-Arabian horses to National Championships in the Open and Amateur divisions.  John closed Lambert Arabians to take the position as head trainer at the W.K. Kellogg Arabian Horse Center at Cal Poly University, Pomona.  During that time, John was instrumental in developing the annual Production Auction, which now has the reputation as the go-to auction for young show and breeding prospects. John also had a major impact with the breeding herd at the W.K. Kellogg Arabian Horse Center. In this role John was instrumental in soliciting donations from stallion owners to the industry’s leading sires to produce several very exciting groups of foals. John is proud to hold his Large R Arabian judges card, judging every major show in North America, including the U.S. National Championships, Canadian National Championships and Scottsdale All Arabian Horse Show. John is also a sought-after International Judge.

John Lambert left Cal Poly for a short time to manage and train for Stachowski Farms West, a division of the largest Arabian training operation in the world. Lambert is now very excited to return in his new role as Executive Director of the W.K. Kellogg Arabian Horse Center at Cal Poly Pomona.  He looks forward to connecting the Arabian Horse Center to the Arabian horse industry as well as engaging with the local community.  More importantly, John looks forward to engaging the students, faculty and staff, while making the W.K. Kellogg Arabian Horse Center a more interactive facility on campus. 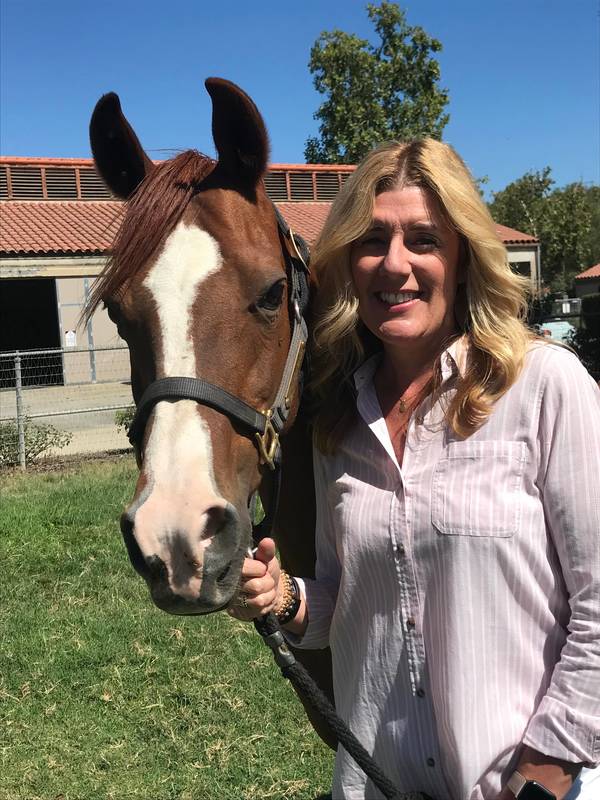 Kelly Piña previously worked at the W.K. Kellogg Arabian Horse Center for 14 years and we are delighted to welcome her back as an Administrative Analyst. Kelly is an avid historian of all things Kellogg and enjoys being able to work in the place W.K. Kellogg founded. She has a vast knowledge of the Kellogg legacy and continually studies the history and is a great resource. While Kelly brings a wealth of knowledge to the Center in terms of her experience with accounting and administration, it is her love of the horses and students that shines the brightest. Kelly is the first person people will meet when they visit or call the Center and her warmth and enthusiasm is absolutely boundless! Kelly makes everyone who comes in contact with her feel like they have known her for years. It is good to have Kelly back where she belongs at the Arabian Horse Center! 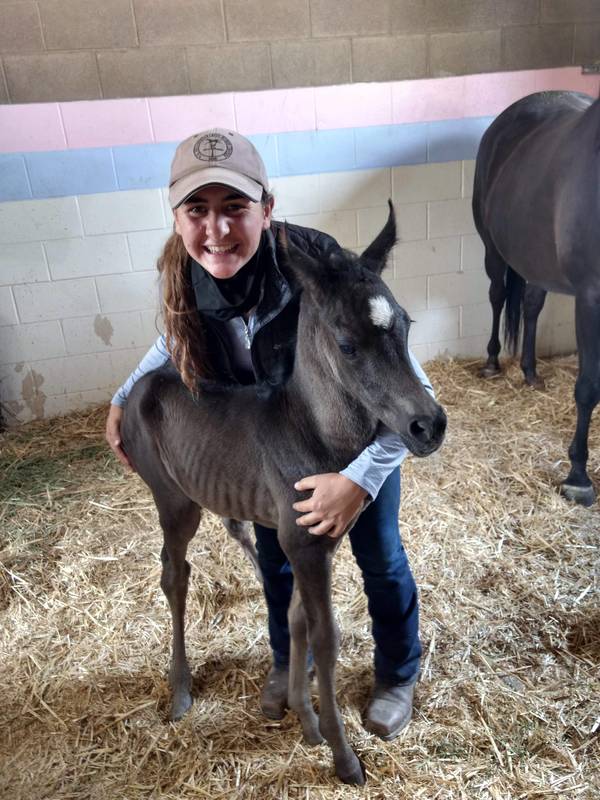 Maddi is a graduate of Cal Poly Pomona’s Animal Science program and has made her way back to the W.K. Kellogg Arabian Horse Center, now as the Coordinator of Horse Training and Farm Operations. She grew up in the middle of San Francisco but was determined to make a career from her love for horses. Maddi has worked for multiple well regarded trainers across many disciplines and traveled all over the country and throughout Europe with competition horses. Maddi’s heart for training horses, especially starting the young horses, has brought her back to the Arabian Horse Center and she looks forward to sharing this heart with students, staff, and the community.

Cheyenne is a graduate of Cal Poly Pomona's Agribusiness & Food Industry's Management program and is the new Student Activities Coordinator. During Cheyenne's time as a student, she was highly involved with the Arabian Horse Center. She participated in the Sunday Show and conditioned student lesson horses. It is not often that Cheyenne has free time, but when she does, you will find her favorite book, trail riding on her two horses, hiking with her dog, or relaxing at the beach.